Dr. Thom Hodgson, Distinguished University Professor and Alumni Distinguished Research Professor in the Edward P. Fitts Department of Industrial and Systems Engineering, has been at NC State University for almost 35 years in a variety of roles.

During his time at NC State, Hodgson has seen the student body, campus and department grow and is well aware of the need for a new engineering building. Reflecting on the impact NC State has had on him, Hodgson notes that “after nearly 35 years, we have grown, just like the place.”

In the 1970s, Hodgson, as acting industrial and systems engineering department head at the University of Florida, was a part of the hiring committee for a new professor, Dr. Louis Martin-Vega. Through different paths, Professor Hodgson and Dean Martin-Vega are now both established faculty members at NC State. It feels fitting that almost 40 years later in continued support of the dean, Hodgson, and his wife, Grace, have made a commitment to the Engineering Oval Project by joining the Dean’s EB Oval Club. 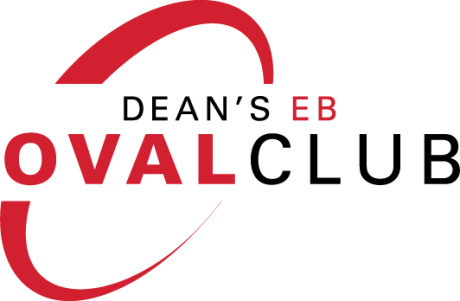 As of today, Hodgson, along with 32 other individuals and companies, has joined the Dean’s EB Oval Club. A young alumni version of the club is about to be launched in an effort to give an opportunity to more individuals to make a lasting investment in the Engineering Oval Project.