Why Build A New Engineering Building?

Who Will Use Fitts-Woolard Hall?

How Will We Make Fitts-Woolard Hall a Reality?

In the last decade, the ISE Department has grown in national rankings. This includes jumping up three spots to 12th in the nation according to the latest U.S. News and World Report rankings – seventh among public universities. Enrollment and research expenditures are up as well. These factors have allowed ISE to attract faculty members who are leaders in their fields and some of the brightest students from around the world.The passage of Connect NC in March, 2016, brings us closer to putting our faculty, staff and students together with top businesses and government agencies on Centennial Campus which serves as a model for the ideal 21st-century research campus.

Give Now to Fitts-Woolard Hall Fund 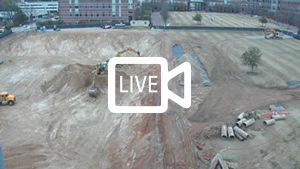 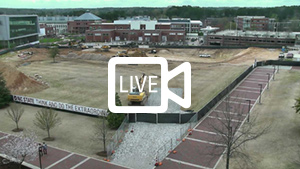 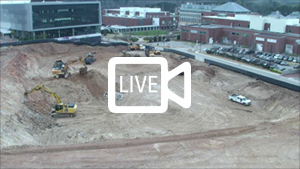 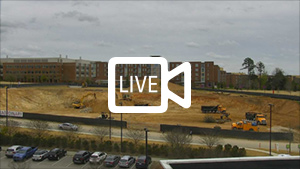 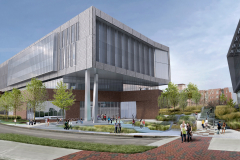 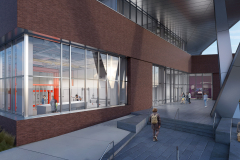 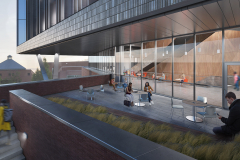 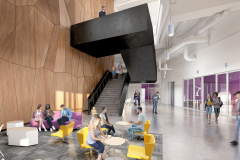 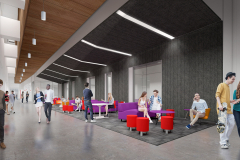 Fitts-Woolard Hall will be the fourth academic engineering building on Centennial Campus and will sit between the Hunt Library and Engineering Building I.

Why Build A New Engineering Building?

Demand for industrial engineering has never been higher. The high tech economy of North Carolina and the nation demands a steady flow of industrial engineering graduates to maintain the nation’s leadership in a global economy and the ISE Department continues to grow to help meet demand. ISE faculty and students will use the additional classrooms and state-of-the-art laboratories to further research and education excellence in areas of critical societal need:

Who Will Use Fitts-Woolard Hall?

Fitts-Woolard Hall will not only serve as the home of the Edward P. Fitts Department of Industrial and Systems Engineering, but also the the Department of Civil, Construction, and Environmental Engineering and the dean’s administrative offices.

How Will We Make Fitts-Woolard Hall a Reality?

While passage of the Connect NC public bond referendum provides $77 million for the Fitts-Woolard Hall project, it does not fund the entire projected construction costs. The NC State Engineering Foundation has committed to raising $60 million in private donations. They have already received about $20 million in commitments.

Early donors of $50,000 or more to the project will join the Cornerstone Society, a select group of donors will:

Give Now to the Fitts-Woolard Hall Fund