Robert Young has worked extensively with electronic and aerospace industries as a consultant and with them full-time on leaves of absence from academia. He has been a Guest Professor at universities in Denmark, Germany and Austria, and has given workshops in Brazil, Venezula, Germany, Russia and South Africa. He has been working in the area of computer technology for over 45 years and in manufacturing systems since 1975. He has had more than $8,700,000 in research funding during his career and published over 80 articles on various aspects of manufacturing, many book chapters, and two books. 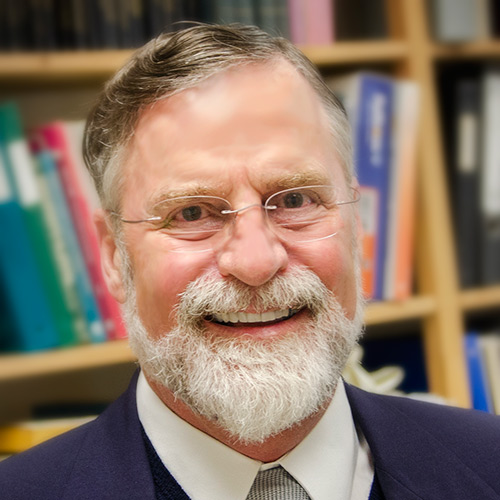