Anita Vila-Parrish is an adjunct professor in the Edward P. Fitts Department of Industrial & Systems Engineering. Previously, she worked at Dell Computers in Austin, TX as a New Product Operations Engineer. In that role she was involved in many global product launches of their notebook computers as well as extensive international travel to support development activities. During that time she received a Masters in Industrial Engineering at Texas A&M University. In 2008, she was awarded the Agency for Healthcare Research and Quality (AHRQ) dissertation grant which focused on inventory management of pharmaceuticals and patient demand modeling and in 2010 she earned her PhD in ISE from NCSU. 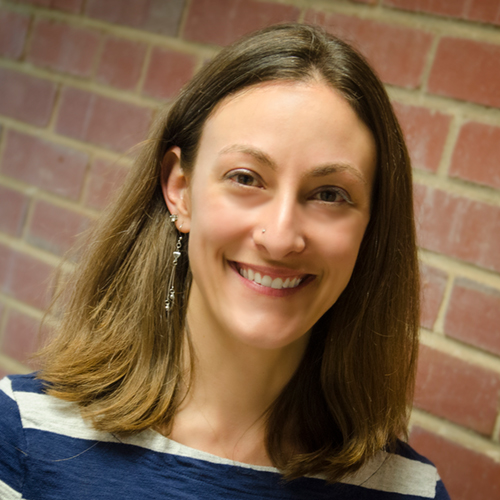