Reha Uzsoy is a professor in the Edward P. Fitts Department of Industrial & Systems Engineering at North Carolina State University. He is the author of one book, three edited books, and numerous refereed journal publications. Before coming to the US he worked as a production engineer with Arcelik AS, a major appliance manufacturer in Istanbul, Turkey. He has also worked as a visiting researcher at Intel Corporation and IC Delco. His research has been supported by the National Science Foundation, Intel Corporation, Hitachi Semiconductor, Harris Corporation, Kimberly Clark, Union Pacific, Ascension Health and General Motors. He was named a Fellow of the Institute of Industrial Engineers in 2005, Outstanding Young Industrial Engineer in Education in 1997 and a University Faculty Fellow by Purdue University in 2001, and has received awards for both undergraduate and graduate teaching. 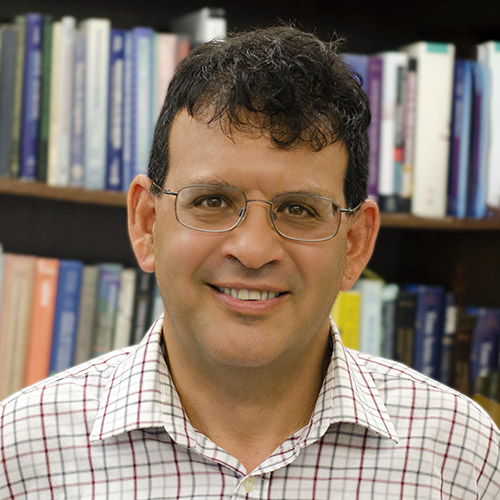