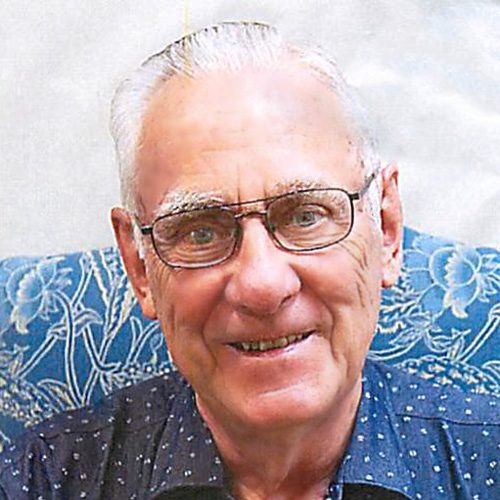 Prior to joining the ISE department in 1966, Dick Pearson served for four years as a First Lieutenant in the U. S. Air Force conducting research at the USAF School of Aviation Medicine, Randolph AFB,Texas, followed by one year with the Aviation Crash Injury Research Division of the Flight Safety Foundation, Phoenix, then five years with the F.A.A. Civil Aeromedical Research Institute in Oklahoma City.

At NC State his teaching was in the areas of human factors in system design, skilled performance, and occupational and product safety. For 25 years he directed a doctoral-level, federally-funded training grant in occupational safety. During his tenure, he also obtained funding for research in highway safety, SONAR displays (U.S. Navy), and noise effects upon human performance (NASA). Additionally, he directed the research of 26 students for their doctoral degrees and another 26 for their master’s degrees. His scholarly activity included over 60 publications and 105 invited speeches and conference presentations. Following retirement from NC State in 2001, he was appointed a commissioner with the NC Occupational Safety and Health Review Commission by then-Governor Easley.

Dr. Pearson has served on the executive council of the:

and the editorial board of:

He also served on the Advisory Committee on Reactor Safeguards from 1981-1988 and was a consultant for the U.S. Nuclear Regulatory Commission. Dr. Pearson also served on the Board of Scientific Counselors for the National Institutes of Occupational Safety and Health, CDC from 1984-1987 as well as the Reactor Safety Advisory Committee of the Savannah River Plant (Department of Energy).

Master of Science in Industrial Psychology

Bachelor of Science in Air Transportation