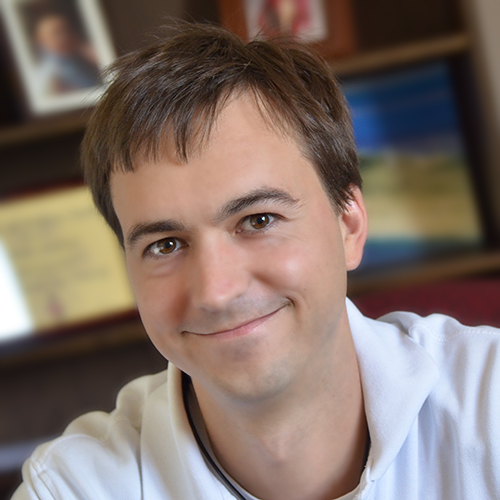 Justin Lancaster joined the Edward P. Fitts Industrial and Systems Engineering Department in April 2011. As a graduate of NCSU in 2004, he returned to his Alma mater in 2007 as an employee of The College of Engineering. Justin was awarded the ISE Staff Member of the Year in 2012. He specializes in Windows administration and manages the day-to-day IT functions of the department.