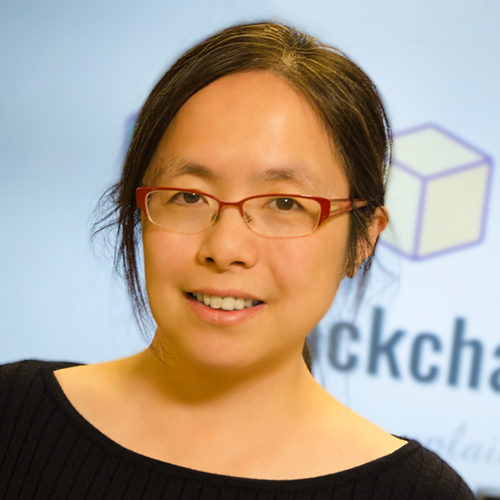 Hong Wan received her Ph.D. in industrial engineering and management sciences from Northwestern University in 2004. She earned a B.S. in chemistry from Peking University in 1998, an M.S. in materials sciences in 2001 and an M.S. in industrial engineering and management sciences in 2002, both from Northwestern University. Before joining the NC State faculty, she was an associate professor in the School of Industrial Engineering at Purdue University. She also directed the Purdue Blockchain Lab, co-directed the Smart Design Lab, and is part of the SEED Center for Data Farming at the Naval Postgraduate School.

Wan’s research focuses on the areas of data, simulation, and blockchain. On the data side, she concentrates on simulated data and internet data trying to find the algorithm by first analyzing them. For simulation, she wants to focus on the sampling strategy and data analysis. She is the director of the ISE department’s blockchain lab that focuses on studying blockchain as a complex system using simulation, feature selection, game theory, optimization, and other operations research and statistical methods.

Doctor of Philosophy in Industrial Engineering and Management Sciences

Master of Science in Industrial Engineering and Management Sciences

Master of Science in Materials Science

Bachelor of Science in Chemistry