Mahmoud A. Ayoub is a professor emeritus of industrial engineering at North Carolina State University. He taught and conducted research in ergonomics and occupational safety, areas in which he has published widely. He is a member of many professional societies, such as Alpha Pi Mu and Phi Kappa Phi honor societies. Ayoub is listed in numerous Who’s Whos, including Who’s Who in the World.

In his research, Dr. Ayoub blended engineering, medicine, operations research, and computer science in an integrated approach to study the multifaceted problems typical of ergonomics and societal systems. He was quite successful in attracting external funding in support of his research programs and received the top research awards from his major professional societies. His research encompasses three major problem areas:

For each of his research projects, he involved several graduate students and faculty members from within and outside the NC State College of Engineering and the UNC School of Medicine, as well as physicians and industrial engineers from industry. Results and findings of his research programs were presented to the scientific community through the open literature and via technical reports and monographs that are distributed to many active research groups and centers in the United States and abroad. 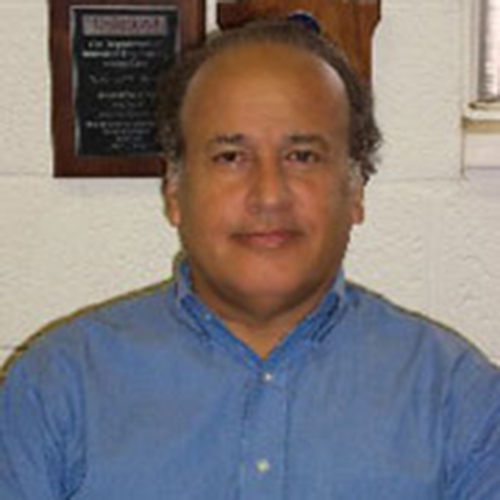