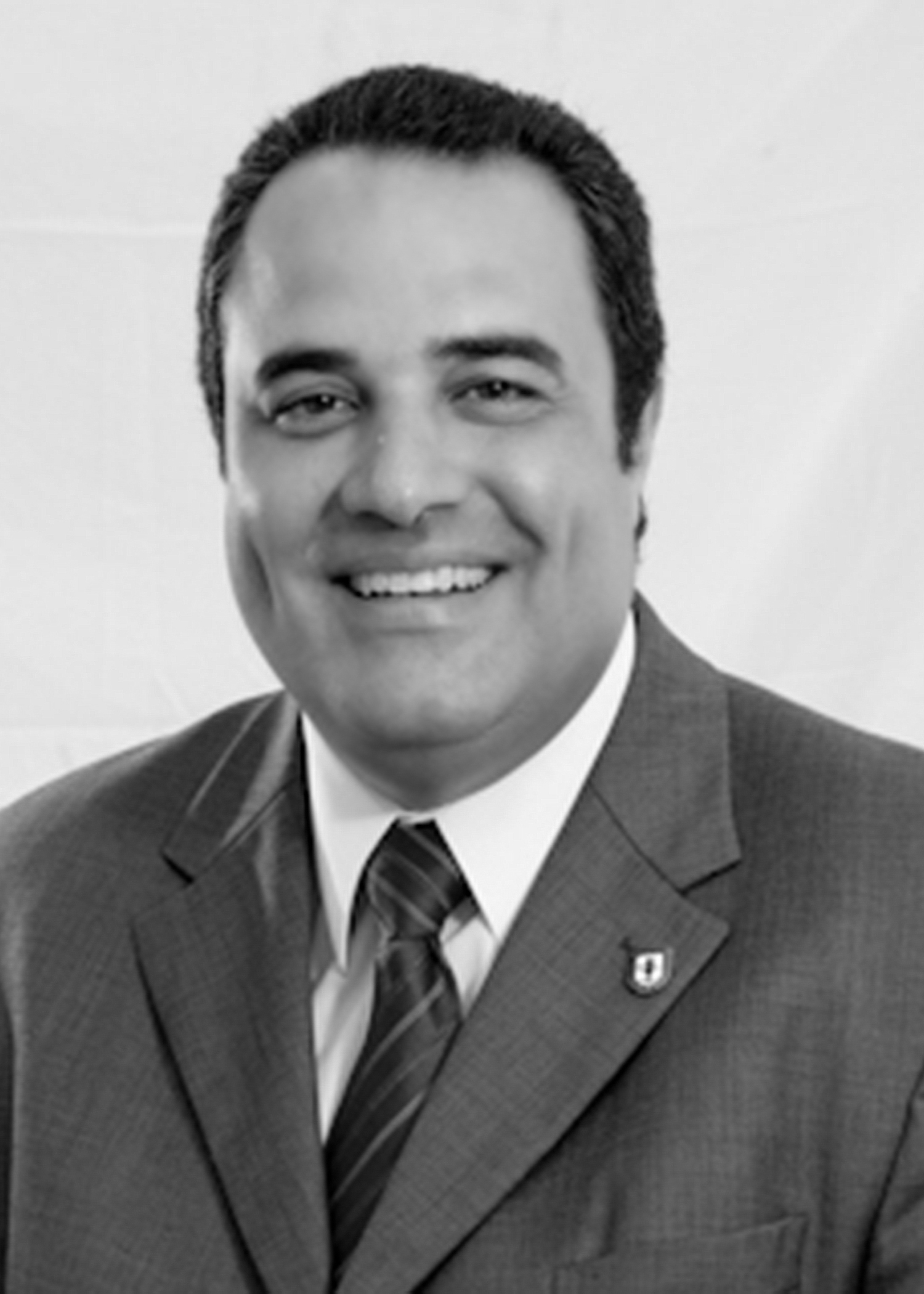 His research and teaching interest are in the areas of facilities design, logistics, material handling automation, and computer simulation.