In North Carolina, there are more than 10,000 premature births each year. These fragile newborns need the best possible nutrition to grow and develop into healthy infants. Breast milk has life-saving antibodies that protect these preemies against disease and illness.

For a baby in the neonatal intensive care unit (NICU), milk donations can be essential to life. This is where WakeMed’s Mothers’ Milk Bank (Milk Bank) steps in. It is a non-profit milk bank that provides 200,000 ounces of safe, pasteurized donor breast milk a year to babies in birthing centers, NICU’s, and hospitals in North Carolina and all along the East Coast.

One of those hungry babies was the child of NC State ISE faculty member Dr. Natalia Summerville. So when Summerville’s Data Analytics for Engineering Class selected their projects that support a local non-profit through data analytics, she reached out and discussed some challenges that could be approached through data analytics with their director, Montana Wagner-Gillespie. The class identified two problem areas, facility locations and culture testing.

Currently, Milk Bank has limited drop-off locations available to donors. If a drop-off site is not located near a donor, the milk bank pays for the shipping of the breast milk to their facility. This is quite an expensive process. The student team generated a heat map showing the concentration of donors by region.

To increase the milk bank’s reach and to cut costs, the student team developed a facility location mathematical model to determine the effectiveness of more drop-off locations. The team determined that the milk bank could open as many as 15 more drop-off locations and save more than $10,000 by doing so. An added benefit to the new locations is that they would increase awareness of the program and encourage others to take part.

Culture Testing Project
Before accepting any milk, WakeMed screens each donor. Once they have received the milk, it goes through two different testing phases. The first is a pre-culture test in which WakeMed selects random samples and tests them for Bacillus — a pathogenic bacteria that affects premature, non-immunized or low-birth infants. After the first test, they combine two to four donations into a batch. Then, all batches are tested for Bacillus during the second testing phase. If they find Bacillus, they must discard a large amount of milk. Through the student team’s analysis, it was determined that the milk bank could save over $130,000 worth of discarded milk by pre culture testing every donation during phase one. The cost of the extra tests was only $7,828.50 compared to the $140,000 worth of discarded milk.

NC State University’s Edward P. Fitts Department of Industrial and Systems Engineering is among the top-ranked programs in the country. The department brings together industry professionals and academic leaders across innovative and cutting edge curriculum and technology development, including regenerative medicine, health systems, and 3D printing.

WakeMed Mothers’ Milk Bank is a non-profit milk bank that provides safe, pasteurized donor milk to babies in hospital NICUs in North Carolina and all along the east coast – breast milk donated by women from across North Carolina. 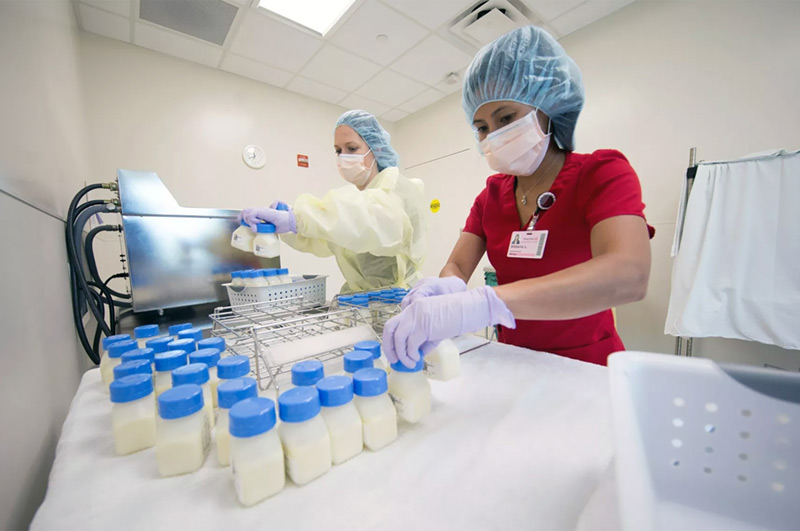 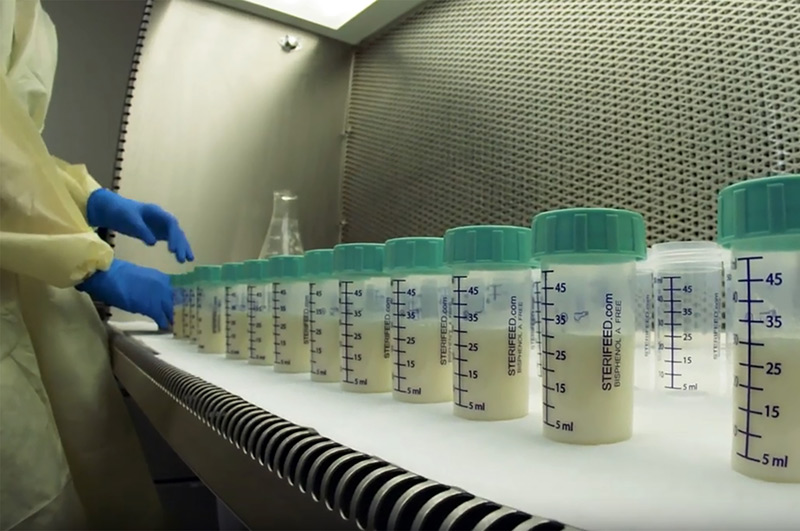 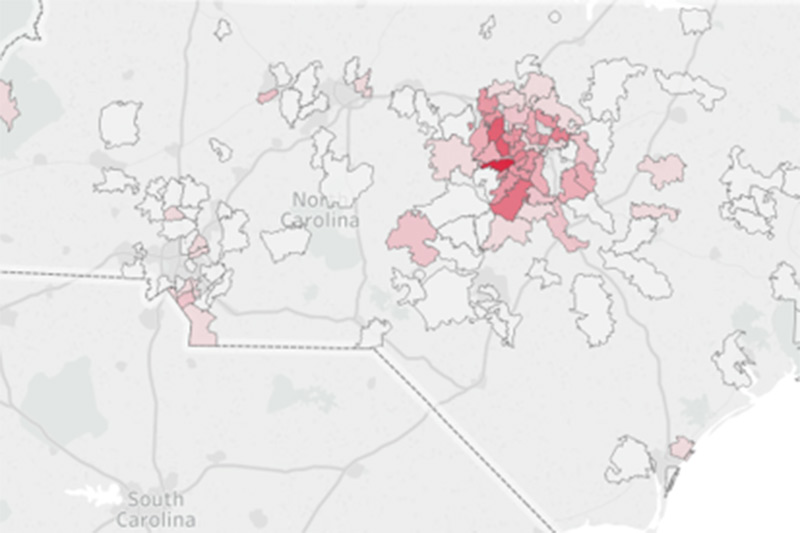