Original article by and photo credit to NC State Communications

ISE’s Rohan Shirwaiker and other NC State researchers from across disciplines are developing new approaches and new materials for creating soft tissues.

Every year in the United States, hundreds of thousands of people learn that the pain in their knee or shoulder is a soft tissue that needs repair or replacement.

Surgical advances have made the process of replacing those injured tendons and ligaments fairly routine. But the science behind creating new soft tissues (including skin) has moved forward more slowly.

And that’s where an interdisciplinary team of researchers at NC State University and the University of North Carolina at Chapel Hill has found a potentially transformative opportunity. Drawn from biomedical and industrial engineering, textiles and veterinary medicine, the group is exploring how to apply 3D printing and nonwoven fiber manufacturing to create new tissues that can grow in the human body.

There are three components in tissue engineering, according to the National Institute of Biomedical Imaging and Bioengineering (NIBIB): scaffolds, cells and active molecules that encourage further cell growth. The three work together to generate new tissues, with the scaffold giving form and structure to the tissue growth catalyzed by the active molecules.

Two closely related questions have led the team’s work: How can you manufacture tissues at several scales, from micro to nano, with speed and repeatability? And what should those scaffolds be made of? 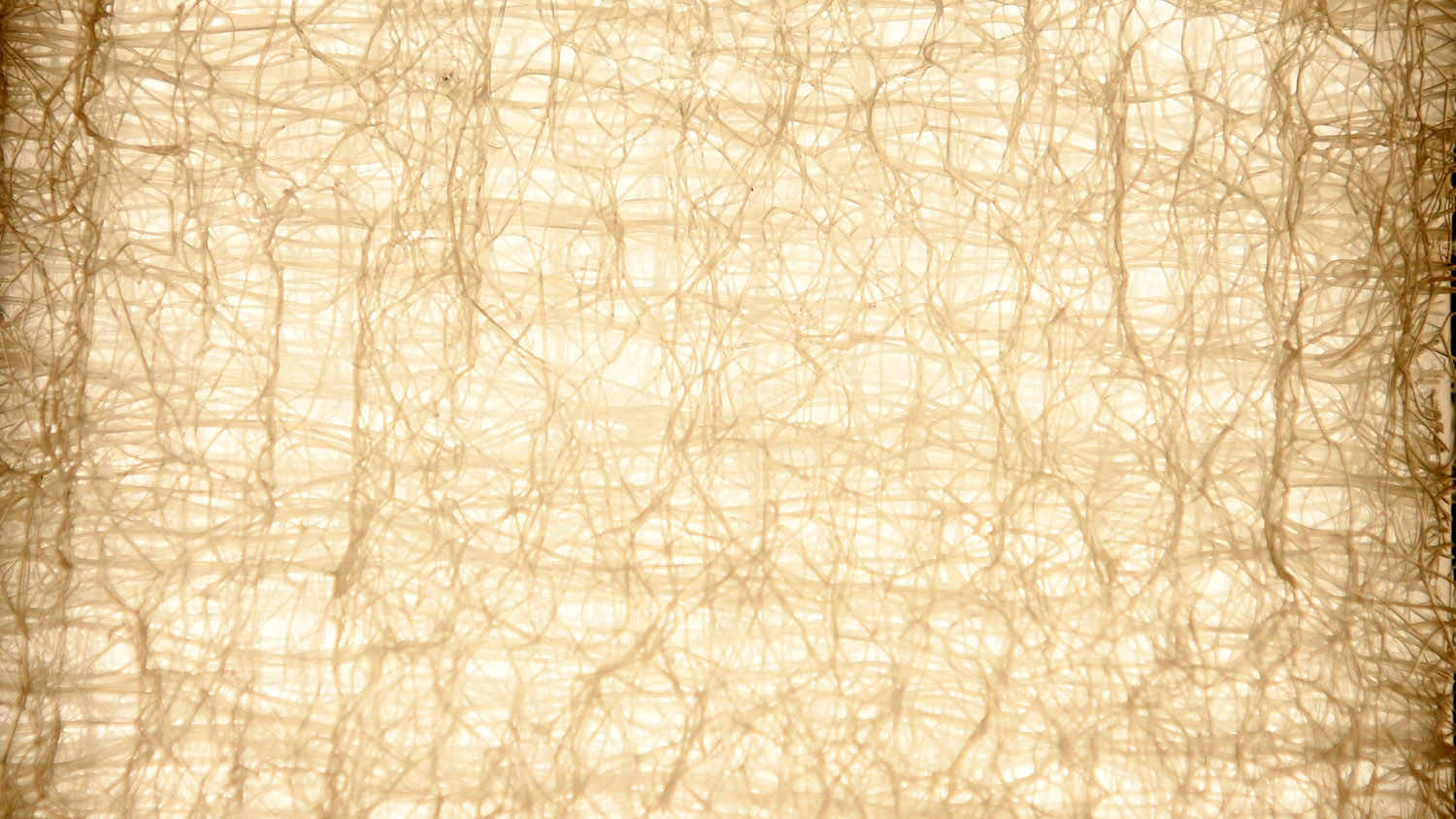 The focus has been on creating scaffolds, which give form and direction to tissue growth. Different tissues have different shapes and different compositions at multiple scales.

“In the absence of scaffolds,” said Rohan Shirwaiker, an associate professor of industrial and systems engineering, “we could still get bone cells and grow them on a petri dish. And they will multiply, but they won’t really grow and form the bone tissue that we need.”

Today, most transplanted tissues come from cadavers or the patients themselves. There’s been some progress on using stem cells to repair damaged tissues. Neither approach delivers the level of customization that the human body demands, said Fran Ligler, Lampe Distinguished Professor in the joint department of biomedical engineering at NC State and UNC-Chapel Hill.

“Once we get a handle on both the materials and the manufacturing, we can really leapfrog what’s going on in the regenerative medicine community,” Ligler said.

With a 3D printer, a researcher can precisely reproduce the shapes and structures in an MRI image or a CT scan. That control is essential, Shirwaiker said, but traditional 3D printers may not appropriately capture features at the tiny scale that tissue engineering demands. 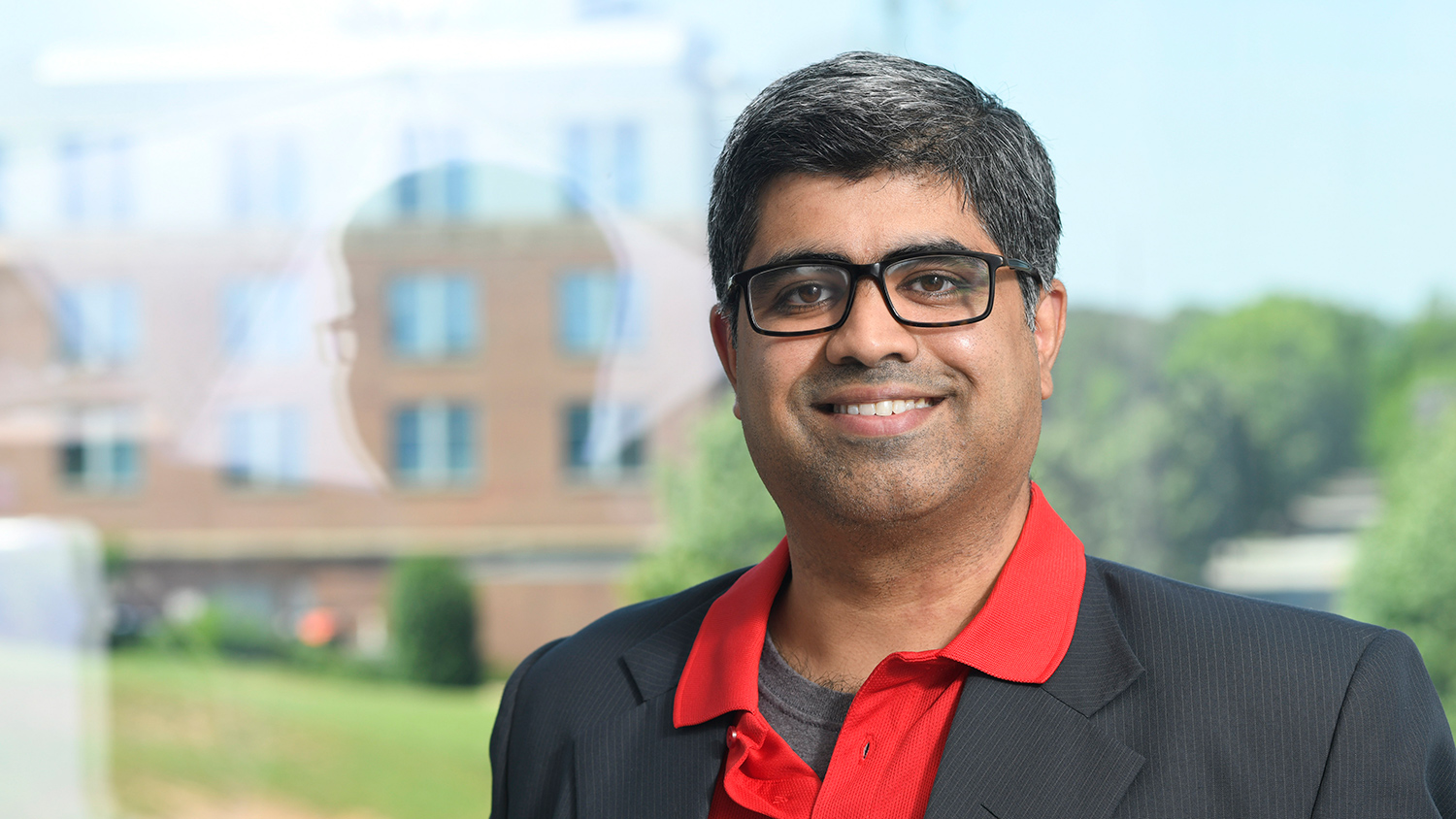 “With conventional 3D printing, that’s where you run into roadblocks,” Shirwaiker said. “The feature sizes that you can make can be an order of magnitude too large.”

That’s a particular problem at points where engineered tissues meet existing ones. Shirwaiker and Matt Fisher, an assistant professor of biomedical engineering, have been exploring different 3D printing strategies to make tissues such as the meniscus and tendons. At the point where tendon meets bone, Fisher said, there’s an abrupt transition from the stringy, fibrous texture of the soft tissue to the bone.

“That’s what makes it a very difficult engineering problem,” he said.

Shirwaiker adjusts a biomedical 3D printer in his lab

Read the rest of the article at NC State News