NC State Engineering Alumna and friend of the ISE Department Tamara Robertson is using her engineering degree in an unusual way – to make it big in Hollywood. After making it to the finals of MythBusters: The Search, Robertson co-hosts SciJinks, a science-based prank show, on the Science Channel.

Along with Johnny Galecki (The Big Bang Theory) and Jason Latimer (world champion magician), Robertson uses cutting-edge science and engineering as the foundation for outrageous stunts and practical jokes. These pranks introduce audiences to remarkable and unusual scientific discoveries.

ISE got a chance to talk with Robertson about her new show and how her engineering degree has helped her become an ambassador for women in STEM.

How has your engineering degree helped you with the show? 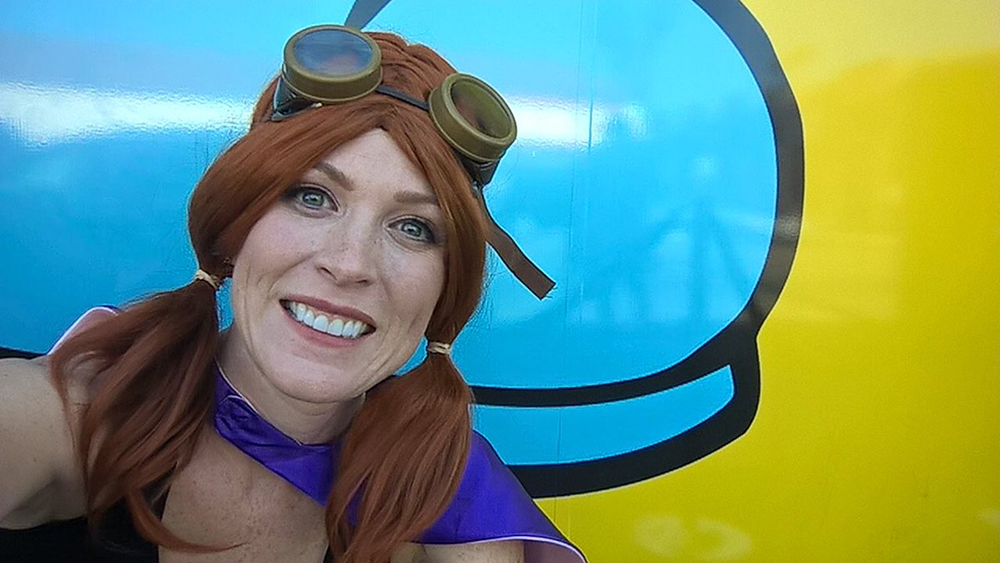 Both my colleague, Jason Latimer, and I lent a hand with the science behind the scenes. We worked with our incredible Science Consultant Dr. David Saltzberg (The Big Bang Theory) and our amazing production team! My engineering degree especially came in handy when we were trying to work through how to use an oxidation reaction to turn my work “eel” tank into a dark nightmare!

Additionally, when working in prank television so much of what happens is improv. Without a strong science background, a large amount of the dialogue would have fallen flat. My degree helped me to keep the scene alive as well as give our “marks” a fun, scientific explanation at the end of the event. Letting them know the true science behind the hijinks was a favorite part for Jason and me. We both enjoy elevating the fun side of science.

Tell us about some of your favorite pranks from this season.

There were so many fun moments throughout the season – the runaway zorb, the levitating bouncy house, and the aluminum foil hats! It is so hard to choose just one, but if I have to, I would say the Dihydrogen Monoxide Chemical Spill! This prank utilized science in its purest form but was an absolute mind blower. We even were able to highlight some of the true risks/dangers behind good ole H2O. Added to that, it was my first time working with Matt Wheeler who is an incredible improv actor. His one-liners throughout the episode had me in tears (check out the credits at the end of each episode for some of the best ones!)

You are an amazing ambassador for women in STEM, tell us about the outreach you do. 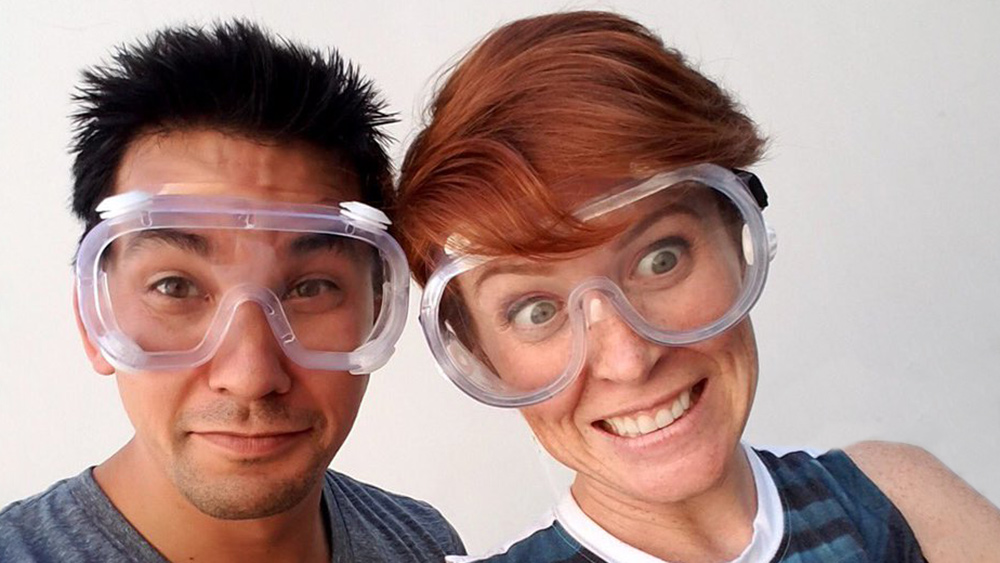 Are Jason and Tamara up to science hijinks?

I am blessed to have the opportunity to talk to young women and men all across the nation about the ongoing need for equality and diversity in STEM. I do this through Comicon panels, STEM camps, keynotes, student Q&A sessions, and premiere events with many amazing organizations.

Most recently, I joined Jada Pinkett Smith and Dr. Tracy Fanara in talking with the students at Sarasota Military Prep for 50/50 Day. It was part of an event that Project Inspire, a local non-profit, hosted as part of the Forbes nationwide equality event. I also did a social media takeover for GO Beyond, an organization highlighting incredible women doing glass ceiling shattering work in STEM, for the NASA Insight launch to help bring Behind the Scenes coverage to their audience and followers.

As Wolfpack Nation awaits the second season of SciJinks, are there any other projects in the works?

I am underway with an incredible new project that I cannot wait to share with Wolfpack Nation later this year. In the meantime, I will be heading to San Diego Comic-Con in July and will be back to my home state in November for NC Comicon to continue sharing my love of science and sci-fi with more Superhero Science panels!