Prominent manufacturers from around the world convened in Greenville, SC this October to recognize a select group of North and South Carolina students with 2017 Rising Star Student Awards. Two members of that select group were SME student officers, Lokesh Karthik Narayanan (President) and Anjali Mani (Vice-President). The prestigious award recognizes outstanding students in STEM and CTE fields who have excelled in education and have received technical or scholastic achievements. 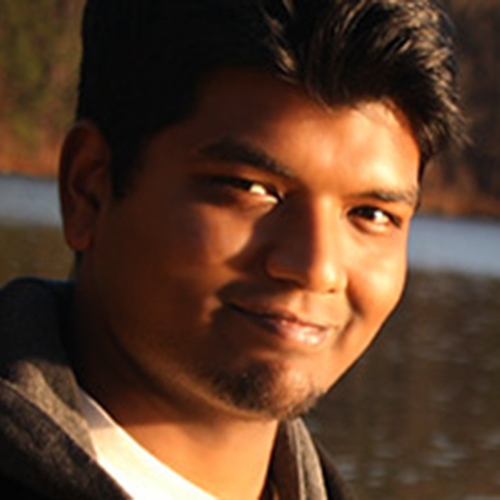 Lokesh Narayanan has served as the president of SME for the past two years and is currently the SME student ambassador for North Carolina. He encourages high school students to take up a career in STEM. This award speaks to Lokesh’s achievements including six publications and the 2017 Student Best Paper Award given by the Institute of Industrial and Systems Engineers (IISE) at their national conference. “This award encourages me to continue taking leadership positions and research further, expanding our knowledge of science, towards the betterment of human lives.” Explained Narayanan. “It is also a reminder to be a better human and serve the community.“ 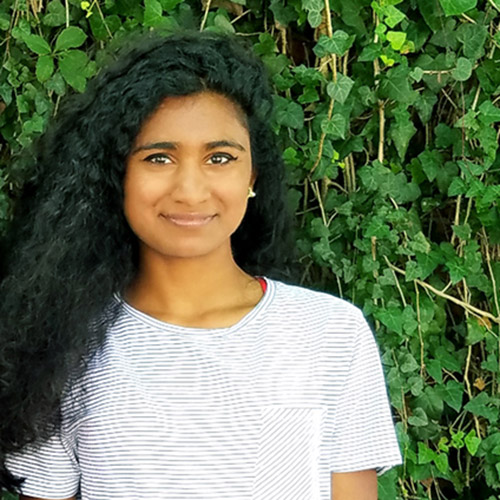 For Anjali Mani, an ISE senior, this award fortifies the importance that she places on developing her skills as a leader and an engineer. Along with being the Vice-President of SME, She holds several leadership positions as an Engineering Ambassador and treasurer of the IISE student organization at NC State. Mani believes “a rising star must have strong technical and people management skills, and my experiences at NC State have taught me how to deal with people of varying backgrounds, cultures, and ages to provide creative, lasting solutions.” Anjali plans to obtain a master’s in engineering or supply chain management and strives to work in an operations role after graduation.
ISE Homecoming Takes Off ISE Goes to Comicon