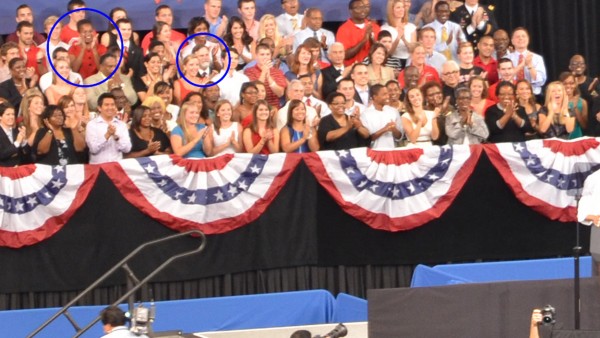 The president’s bill proposes $450 billion in spending and tax cuts to stimulate job growth. Small businesses were the main focus of Mr. Obama’s speech, who spoke emphatically about payroll tax cuts for businesses like Apex’s WestStar Precision, where the president toured before he spoke today. The president estimated that 170,000 businesses in North Carolina would benefit from this bill being passed.